If you change the way you look at things, the thin

Sometimes you just have to repost 🎤 @yolikegeor

I have ALWAYS worn my heart on my sleeve. Fault or

Don’t mess with her…..🎤 @stevierayvaughan_o

Gretchen Rhodes has been singing for her entire life. The daughter of parents who both have their Masters in music, Gretchen grew up classically trained. Most of Rhodes’ adult life she has fronted Rock and Blues bands. Gretchen has been a part of Mick Fleetwood’s Band for the last 12 years. Within that time the singer/songwriter has shared the stage with the likes of Pat Simmons, George Clinton and legendary musician Steven Tyler to name a few. Gretchen was featured on the song “Happy on the Hey Now” with Kenny Chesney on Chesney’s album “Life on a Rock” which she performed with him for a sold out 65,000 person show at Patriots Stadium in Boston. She also starred in Chesney’s “Wild Child” video which has been viewed over 11 million times.

Rhodes has a side electronica project with the Embassy of Joy. Embassy of Joy produced a track called “Addiction”; a remake of Jane’s Addiction’s “Jane Says” which was the #1 Deep House track in the world for three months. 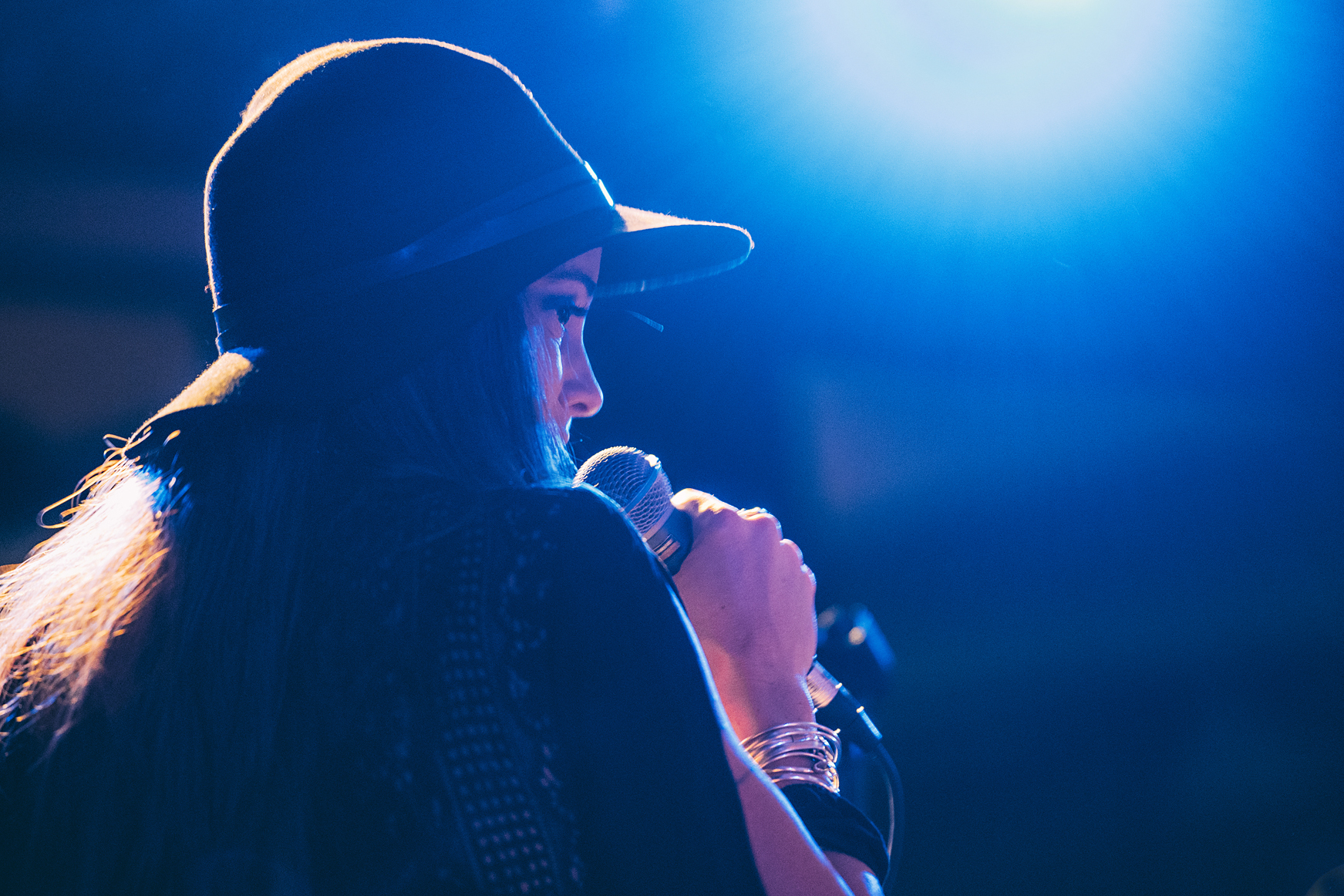 The thing about Gretchen is that she had this voice that you could hear in a room. When she’d sing, people would turn around to see who it was… and she could keep folks there all night, just listening to her songs. I know: my friends and I used to go down to this beach bar a lot and listen to her play… to sit on a stool and play music because you love it, because you have songs to sing, that’s the mark of a music person. Gretchen has always had that! She is as good as they come, has a voice that’ll stop you – and no matter what happens, she’s going to be making music, because that’s who she is. 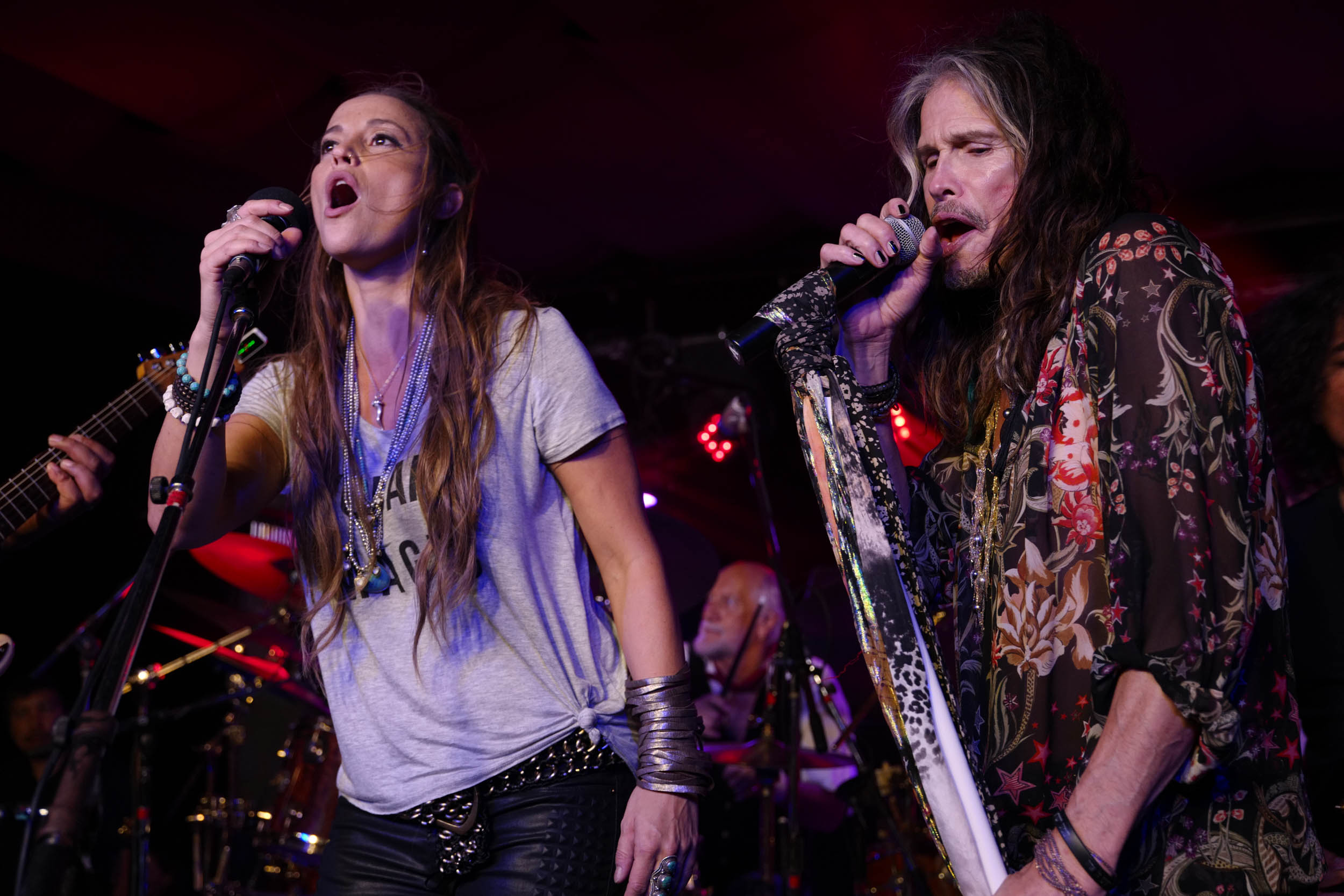 Interested in having Gretchen Rhodes perform at your next event? Please fill out the form below and her booking agent will contact you. 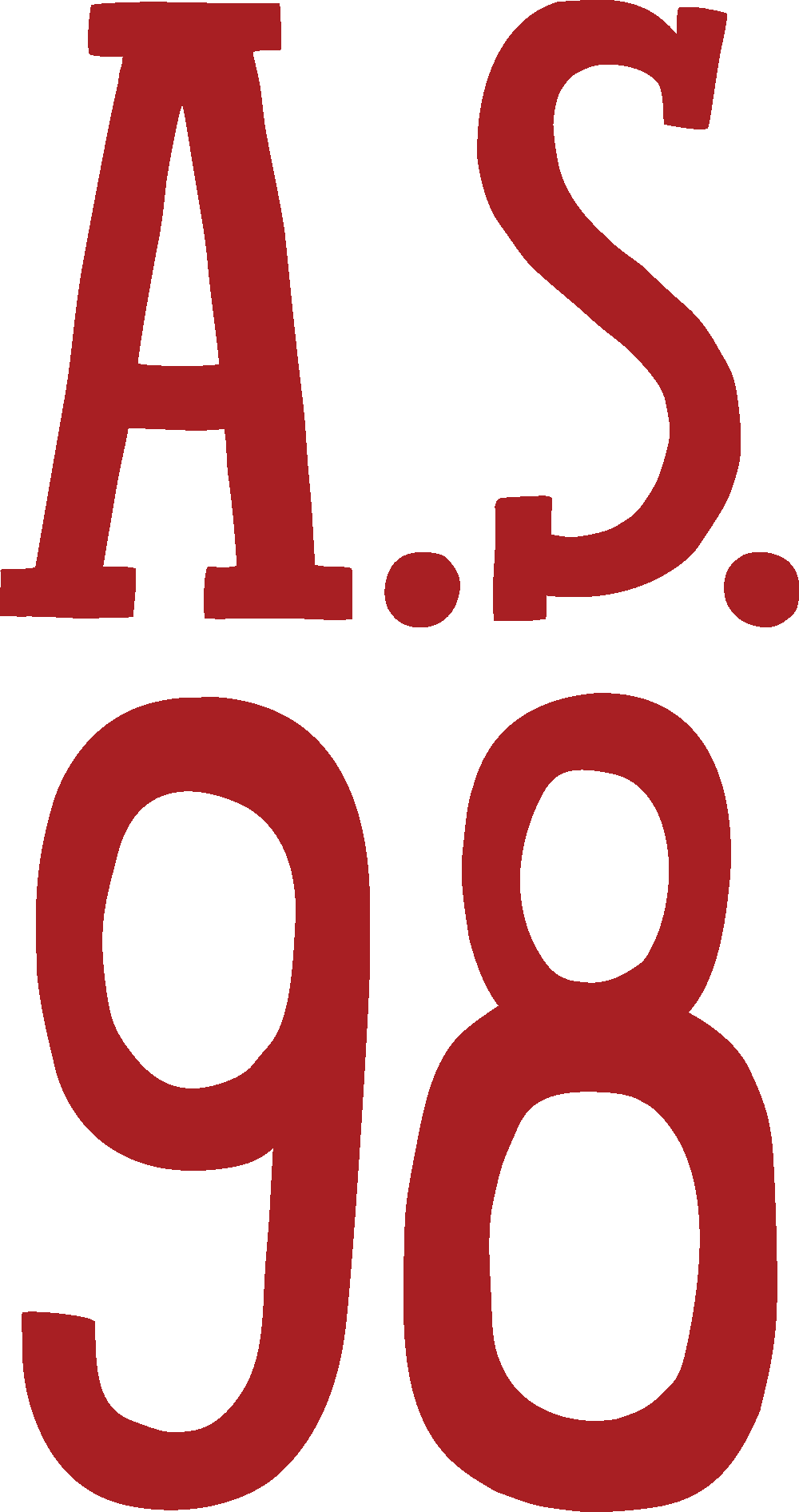 Gretchen would like to extend a special thank you to the artisans at AS98. The talented artists, designers and craftsmen skillfully construct each pair of shoes by hand in Italy. Visit Gretchen’s page on their site to find out more about her and her favorite styles by clicking here.